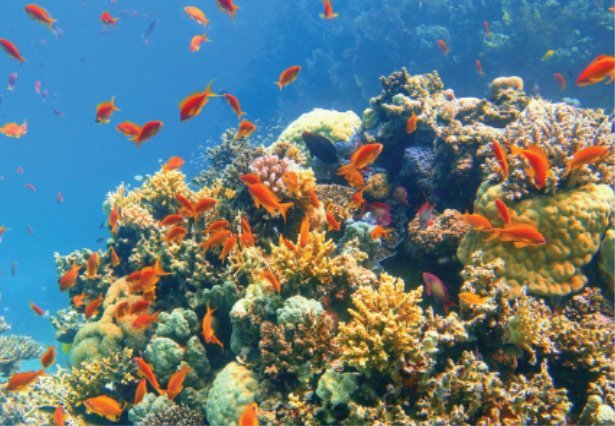 Posted at 18:42h in latest-news by Travis

On Thursday 20th February 2020, the Data Analytics for Resources and Environments held the inaugural seminar with one of the world’s best statisticians, Professor Noel Cressie.

The presentation starts with how spatio-temporal statistical models can be motivated by physical models arising from partial differential equations (PDEs), where the approach is illustrated on a simple PDE in one-dimensional space.

This leads to a problem I have been working on for several years, namely the evolution in Earth’s atmosphere of the greenhouse gas, carbon dioxide (CO2), which has increased to levels not seen since the middle Pliocene (approximately 3.6 million years ago). One of the remote sensing satellites of the National Aeronautics and Space Administration (NASA) is Orbiting Carbon Observatory-2 (OCO-2), which launched in July 2014. OCO-2’s principal science objective is to provide data from which the global geographic distribution of CO2 sources and sinks (i.e., global fluxes) at Earth’s surface through time, can be estimated.

From a mathematical point of view, this is an ill-posed inverse problem for which regularisation is needed, and part of that regularisation involves a model of atmospheric transport. Uncertainty quantification using hierarchical statistical models (HMs) is key; then an application of Bayes’ Theorem allows CO2 fluxes to be inferred (in principle) from a very high-dimensional predictive distribution. The presentation finishes with global simulations from the HM, which are used to assess the validity and efficiency of estimates of global CO2 fluxes.

Noel Cressie is Director of the Centre for Environmental Informatics in the National Institute for Applied Statistics Research Australia (NIASRA) and Distinguished Professor at the University of Wollongong, Australia. He is also Adjunct Professor at the University of Missouri and an Affiliate of NASA’s Jet Propulsion Laboratory. Cressie is a Fellow of the Australian Academy of Science, the American Statistical Association, the Institute of Mathematical Statistics, and the Spatial Econometrics Association; and he is an Elected Member of the International Statistical Institute.

Cressie is best known for having brought disparate statistical methodologies into a nascent discipline known as Spatial Statistics. In his widely cited book, Statistics for Spatial Data, Cressie established a general spatial model that unified statistics for geostatistical data, regular and irregular lattice data, point patterns, and random sets. Since the 1980s, he has been a developer of statistical theory, methodology and applications for spatial and spatio-temporal data. Since the 2000s, this methodology has emphasised hierarchical statistical modeling, which was integrated into his most recent book Statistics for Spatio-Temporal Data, published in 2019. It has been applied in areas of ‘big science,’ such as remote sensing of Earth on a global scale, understanding the global carbon cycle and its effect on climate change, Greenland ice-sheet dynamics, and disease mapping.

Professor Cressie is the recipient of multiple awards including the Royal Statistical Society’s 2016 Barnett Award, the International Association for Mathematical Geosciences’ 2017 Matheron Award, and the 2018 Moyal Medal.