John Close is a Professor in the Research School of Physics at ANU. He completed his PhD in quantum physics at the University of California at Berkeley in 1991 followed by a postdoctoral fellowship at the University of Washington in Seattle from 1991-1993.  He was an Alexander von Humboldt Fellow at the Max Planck Institute in Goettingen from 1994-1998 and Queen Elizabeth II Fellow at the ANU from 2000-2004.

John collaborates broadly with government organisations in Australia, the US and the UK and with private industry nationally and internationally. John is particularly focussed on contributing to the establishment of a vibrant Australian quantum industry/academic ecosystem to advance quantum technologies and their application to a variety of problems of national significance. 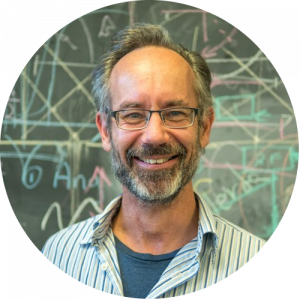