Lesley is the Program Director of the Subterranean Fauna Theme within the Western Australian Biodiversity Science Institute (WABSI). Lesley was seconded in 2016 from the Western Australian Department of Biodiversity, Conservation and Attractions (DBCA) where, as a Principal Research Scientist, she led the Biogeography Program. In her position at DBCA, she took part in a regional biological survey of the Pilbara and coordinated a major survey of the Kimberley islands as well as several other smaller-scale surveys in various parts of the state. Lesley has now returned to DBCA as the Leader of the Animal Science Program, remaining with WABSI in a part-time capacity. Lesley’s research is all focused on providing scientific advice to inform conservation management of Western Australia’s unique biodiversity. 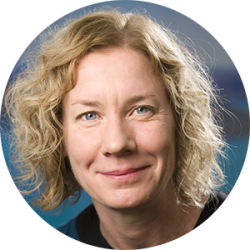