Megan recently graduated from Vanderbilt University with a B.Sc.(Hons) in Applied Mathematics and Human and Organisational Development. She has worked extensively in private and public sectors in the United States. She was an investment banking summer analyst for Nomura Securities in its Mergers and Acquisitions team in New York City. As a Business Development Analyst for the State of Tennessee, she used R to generate predictive factors for the annual cost of water losses by considering variables like socioeconomic status of different state counties.

Megan was admitted into Harvard University’s Masters program in Computational Science and Engineering but was inspired by DARE’s strong research and mentorship focus, so decided to commit her passion for academia to the program and solving Australia’s environmental problems. 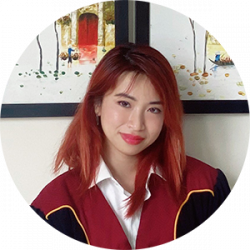