Dr Nandini Ramesh is a Research Fellow and Chief Investigator at DARE and leads the Climate Modelling and Risk Pillar of the University of Sydney’s Net Zero Initiative. Her research focuses on decadal climate variability, the role of the ocean in the climate of the Tropics, and impacts of the ocean’s physical state on ecosystems.

Nandini has given several media interviews about her research, including with BBC Radio and ABC Science News, and was the invited speaker on El Niño-Southern Oscillation at the European Geophysical Union Annual Meeting, 2019. 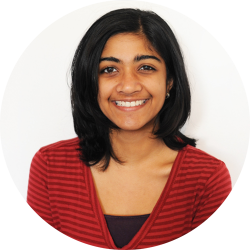