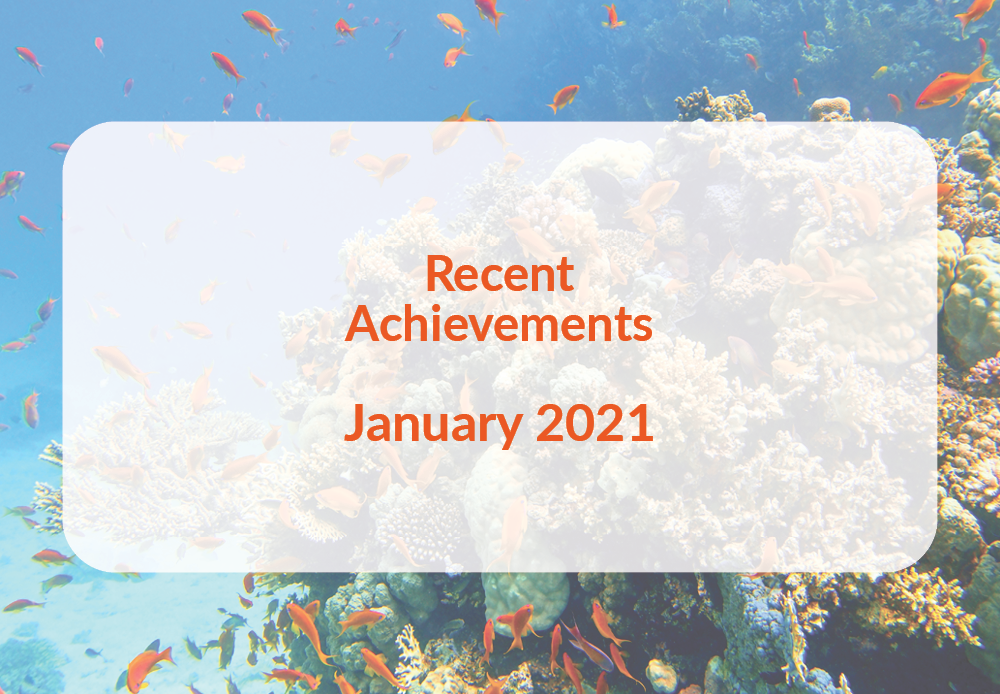 Posted at 11:58h in latest-news by minhai

A big congratulations to our talented and prolific CIs for their latest round of grants and publications:

Nyingarn: a platform for primary sources in Australian Indigenous languages

“This project aims to build Nyingarn, an online platform of digital text versions of early Australian language manuscripts with images of the original documents. There are over a thousand such documents that are foundational to understanding Australia’s languages, and Nyingarn aims to provide for ingesting and navigating such documents, with a means for adding more in future. Expected outcomes of this project are accessible sources useful for educational materials, for comparative work and for understanding the local language, its history, and its relationship to other languages. Nyingarn aims to create cutting-edge methods for ingesting, analysing, and presenting these historical materials, both for research and for the general public.”

This grant is administered by The University of Melbourne and other investigators of Sydney Uni include Prof Nick Enfield, Prof Jakelin Troy, A/Prof Myfany Trupin. Other participating universities are ANU, La Trobe, University of Adelaide and Edith Cowan University.

Quantifying input uncertainty in the calibration of water quality models: reshuffling errors via the secant method published in Hydrology and Earth System Sciences

The evolution from plate margin to intraplate mineral systems in the Capricorn Orogen, links to prospectivity published in Ore Geology Reviews